Posted on in
General, PRESS RELEASE

The global rice husk ash market is projected to reach USD 2.54 billion by 2021, at a CAGR of 5.4% from 2016 to 2021. Low manufacturing and raw material cost, and use of RHA to produce high purity silica are the key factors driving the growth of the market. The increasing use of rice husk ash instead of silica fume and fly ash in the cement and construction industry, and the high demand of RHA in the Asia-Pacific and Middle East & Africa regions are some of the key opportunities for the rice husk ash industry

By application, the silica segment of the rice husk ash market is projected to grow at the highest CAGR from 2016 to 2021. RHA has attracted the industry players as it is not only low cost but also the only known renewable source for producing silica. The use of RHA also helps the industry players in gaining carbon credits due to its renewable nature.

By silica content, the 85-89% segment dominated the rice husk ash market in 2015 as it is the most common form of rice husk ash obtained after the burning of rice husk at 600 to 700 degree Celsius. This ash is used to generate energy in power plants. This segment is also projected to continue its dominance during the forecast period, owing to the increasing use in various applications, such as building & construction, steel industry, and ceramics & refractory, among others.

The Middle East & Africa RHA market is projected to grow at the highest CAGR between 2016 and 2021, owing to heavy investments in the construction and silica extraction application segments. The transportation, power, industrial manufacturing, and construction industries are expected to emerge as the major drivers for the RHA market in the Middle East & Africa region in the coming years.

Note: Others include sales, marketing, and product managers
Reasons to buy the report:
The report will help the market leaders/new entrants in this market by providing them the closest approximations of the revenue numbers for the overall rice husk ash market and the subsegments. This report will help stakeholders to better understand the competitive landscape and gain more insights to better position their businesses. The report will help stakeholders to understand the pulse of the market by providing them information on key market drivers, restraints, challenges, and opportunities. 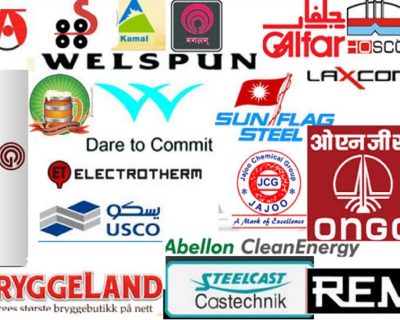 Forecast to 2026 has lately been released for the database of MarketsandResearch.biz that offers [...]
Read more 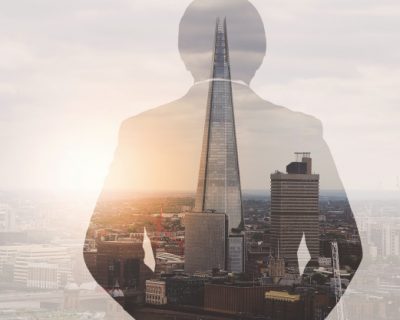 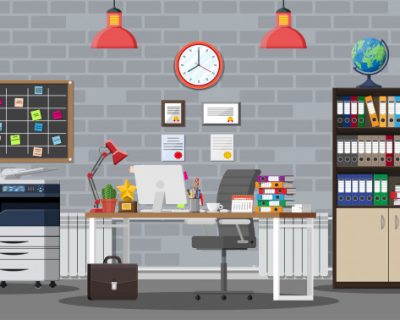